Between 90s grunge and modern rock sounds OX can be found. Hard riffs, melodic choruses and catchy songs are their trademark. With this they have created their own identity, which can best be described as modern-post-grunge. In the songs, interpersonal relationships are processed on all levels. Also with criticism of society and oneself is not spared. Thus, every listener is invited to think and rethink. With their guitar-heavy songs, they create an intense atmosphere that captivates the audience, especially at their live shows. The band OX was founded in 2015 by singer, guitarist and songwriter Simon Ochs. Drummer Max Siegmund and bassist Niklas Reinfandt already knew Simon from their time together in the prog rock band “Fire on Dawson”. Guitarist Nadir Zee from Karlsruhe finally completed the band. Already during the first sessions it became clear that a special energy was present and already one year after formation OX released their first studio album “Rewind to Overwrite”. No boundaries were set in songwriting and a great stylistic variety
emerged. The album was mixed at Tidal Wave Studios and mastered by Grammy-nominated sound engineer Robin Schmidt (The Black Keys and Beatsteaks, among others). Shortly thereafter followed numerous club gigs in southern Germany, concerts at the Mixery Camp at the Melt! festival and a multi-week tour of Eastern Europe (Poland, Czech Republic and Slovakia). At the same time, work was done on the second studio album “Breaking Point”, which was completed in 2019 with the support of the same production team. After the successful release of the album, the pandemic-induced break was used as an opportunity to tackle a new artistic direction, focusing on a heavier and more modern sound somewhere between alternative metal and post grunge. In collaboration with Sawdust Recordings in Halle/Saale and many other artists and media professionals, the  new singles “Blame the Fallen” and “Another One to Care” were born. After the successful release of these singles and the positive response to their new style, the band has polished it to perfection on their new EP “State of Change”, which showcases OX more creative and playful than ever. Musically audibly matured, the band from Karlsruhe is far from the end of their journey. OX live for their music and are constantly ready to break new ground. After the creatively used time off, they are burning to present their new songs live to a large audience. 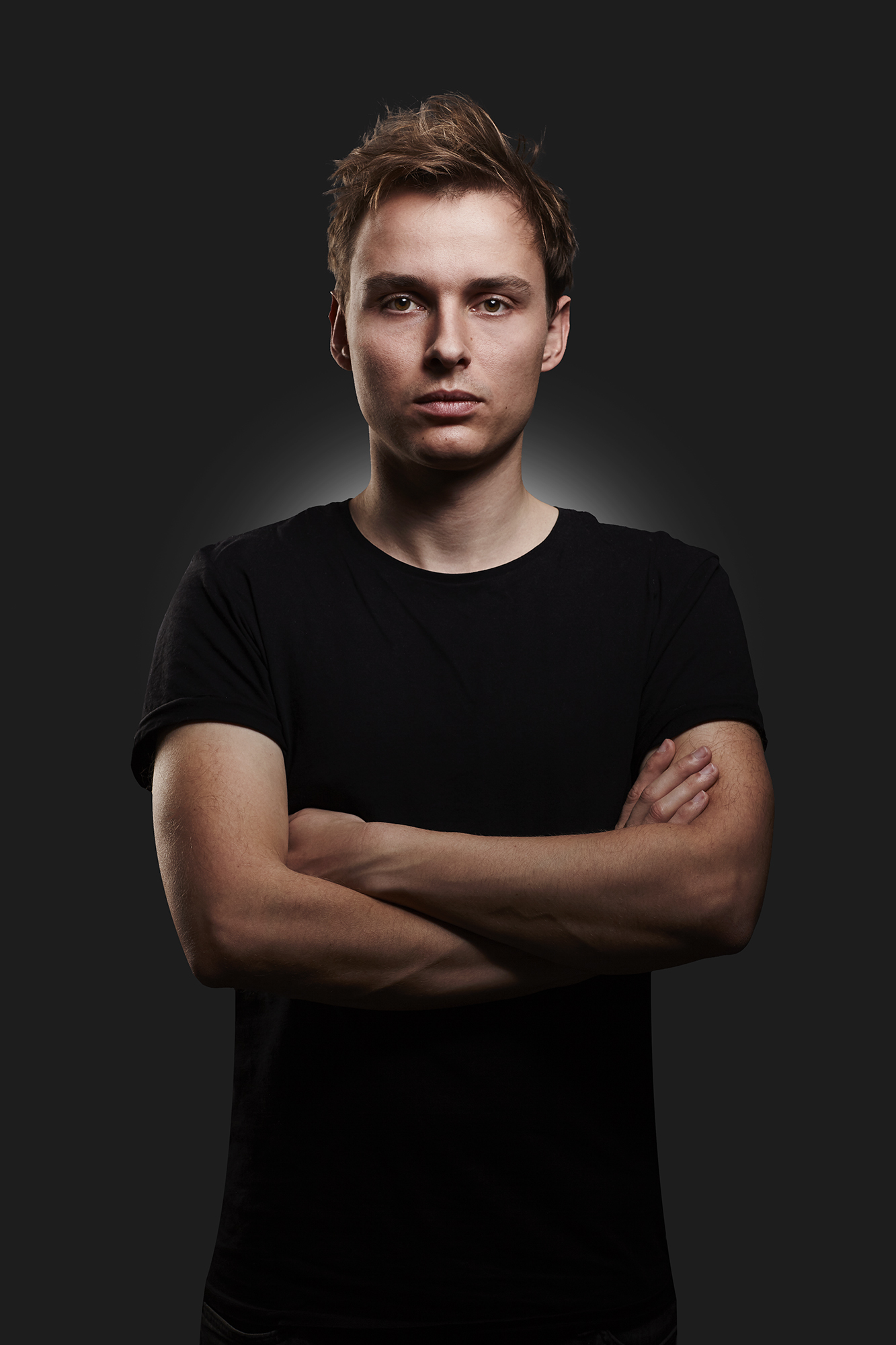 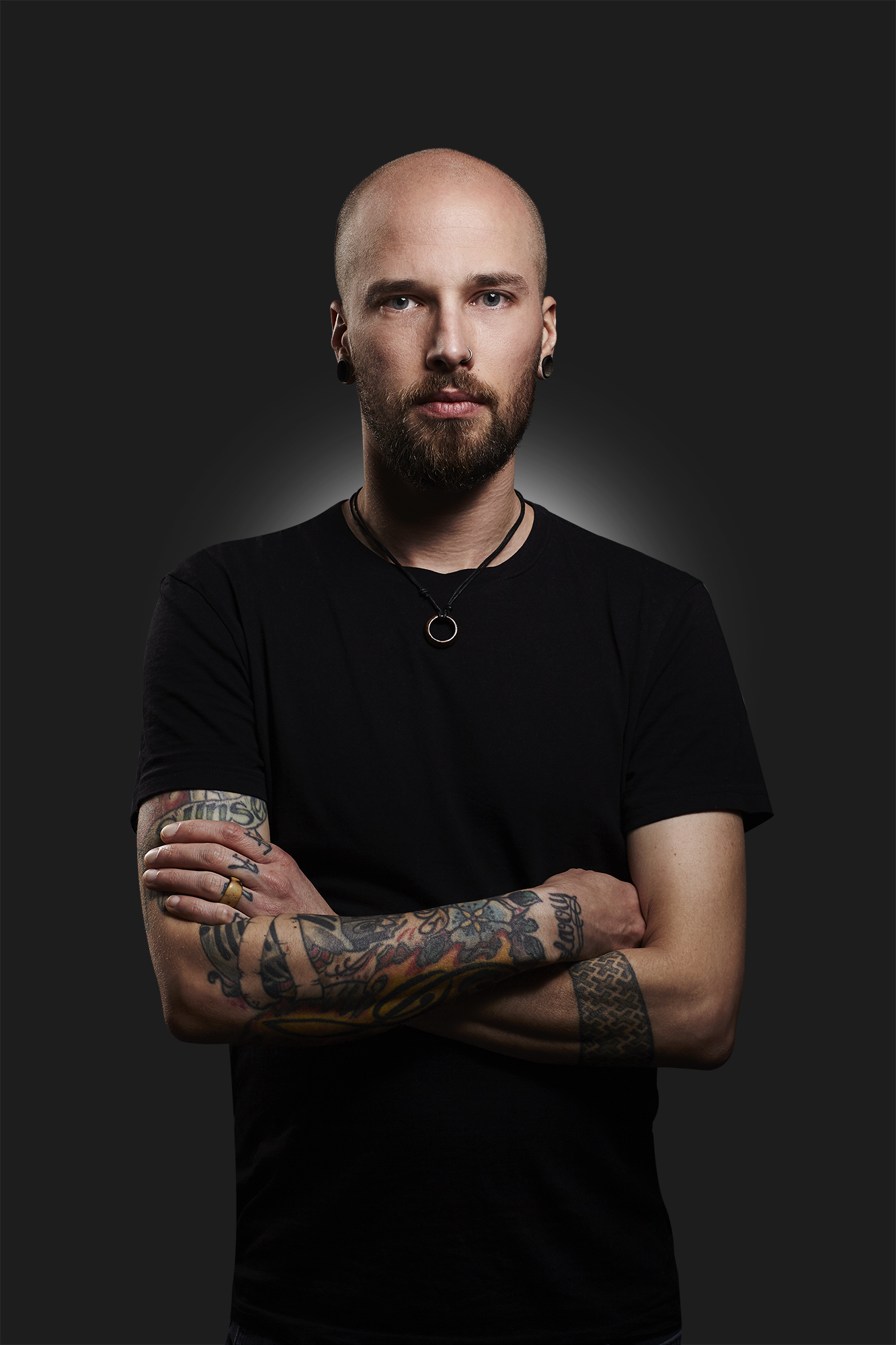 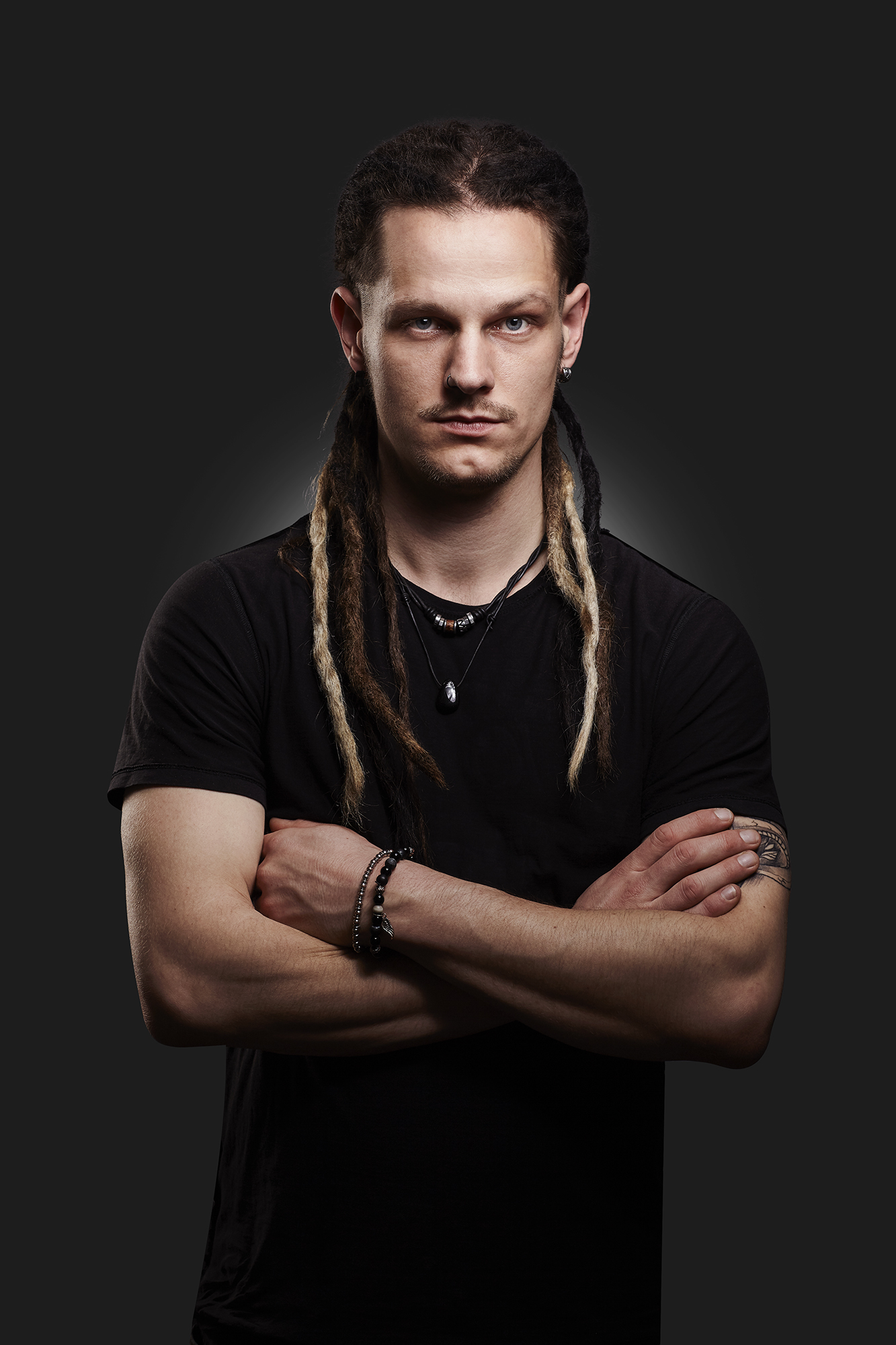 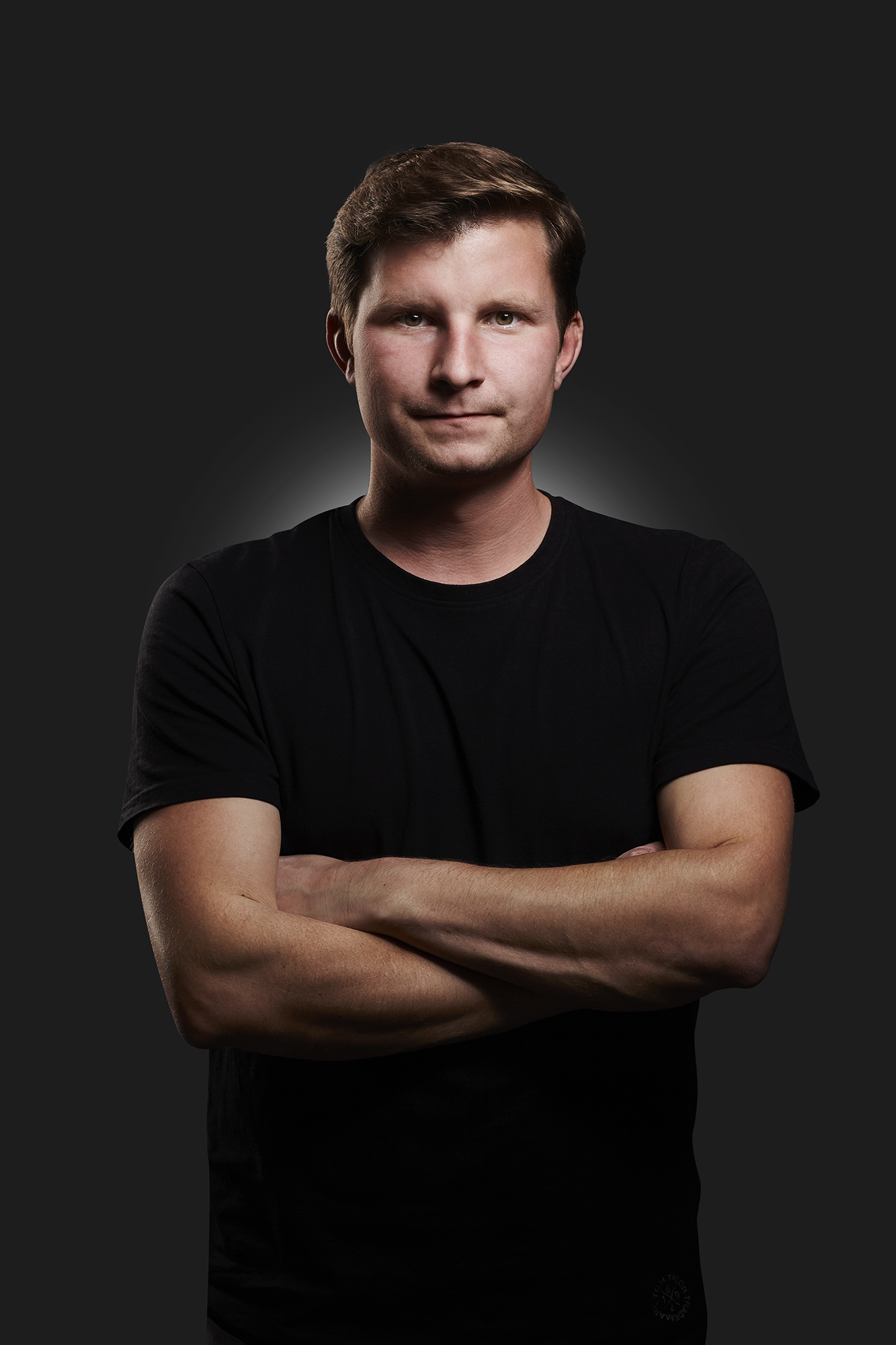